I have an exciting new project to announce! In 2014, I decided to begin a lifelong project to see all 50 of the Great British Trees, as listed by the Tree Council. Starting with the 4500 year-old Ankerwycke Yew in Runnymede I have visited the Charlton House Mulberry Tree (the first of it's kind in the UK), the Crowhurt Yew (which had a cannonball embedded inside it dating back to the English Civil War), and the impressive Tortworth Chesnut in Gloucestershire. Last weekend I b 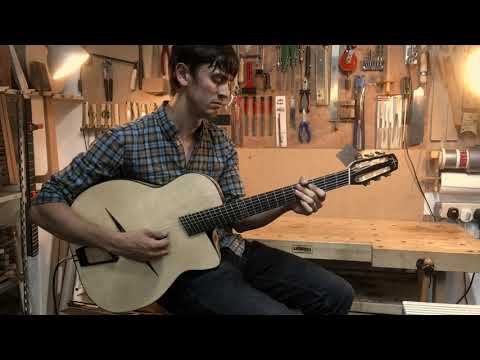 The Story of Django